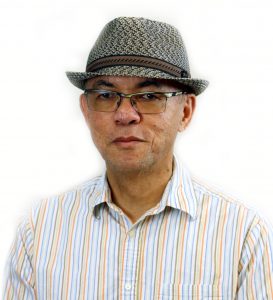 Michael Thornton is Professor Emeritus of Afro-American Studies and Asian American Studies. His interest, both personal and professional, is related to how and why people cross boundaries, particularly racial and cultural. He has a B.S. from Michigan State University, a M.A. and Ph.D. in Sociology and Japanese Studies from the University of Michigan. Most of his work focuses on factors influencing how close blacks feel towards Asian Americans, Latinos and Native Americans. He has examined how religion, political ideology and economic competition colors these views. His first book (co-authored with Hemant Shah), Newspaper Coverage of Interethnic Conflict: Competing Visions of America is about how black, Asian American, Latino and mainstream newspapers describe and explain the nature of race relations among groups of color as epitomized in the LA, Washington D.C., and Miami riots. Current projects explore how Japanese language news sources portray African Americans, how mass media examines Black immigration, and how students explain the differences between black and white athletic success.