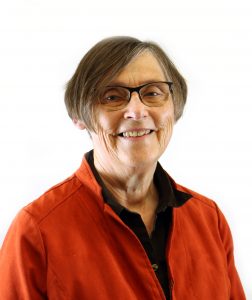 Pamela Oliver is Professor Emerita of Sociology and Asian American Studies. Her research has two main branches: collective action and social movements, and racial disparities in criminal justice. Her current projects involve collecting data from mainstream and Black newspapers about Black protests 1994-2010 and ongoing analyses of racial patterns of arrests and incarceration. She plans to bring these two lines of work together in a current project on the relation between Black protest and policing and mass incarceration. She has made over a hundred presentations to public officials and general audiences as well as given numerous interviews to various news media about social movements patterns of racial disparity in imprisonment. She is the author of numerous articles and a book The Critical Mass in Collective Action (with Gerald Marwell).