Join us for a weekend of film screenings for Madison’s Asian American Media Spotlight. We will be showing three in-person films Bad Axe (2022), New York Ninja (2021), and Take Out (2004), and an appearance by David Siev, director of Bad Axe (2022). 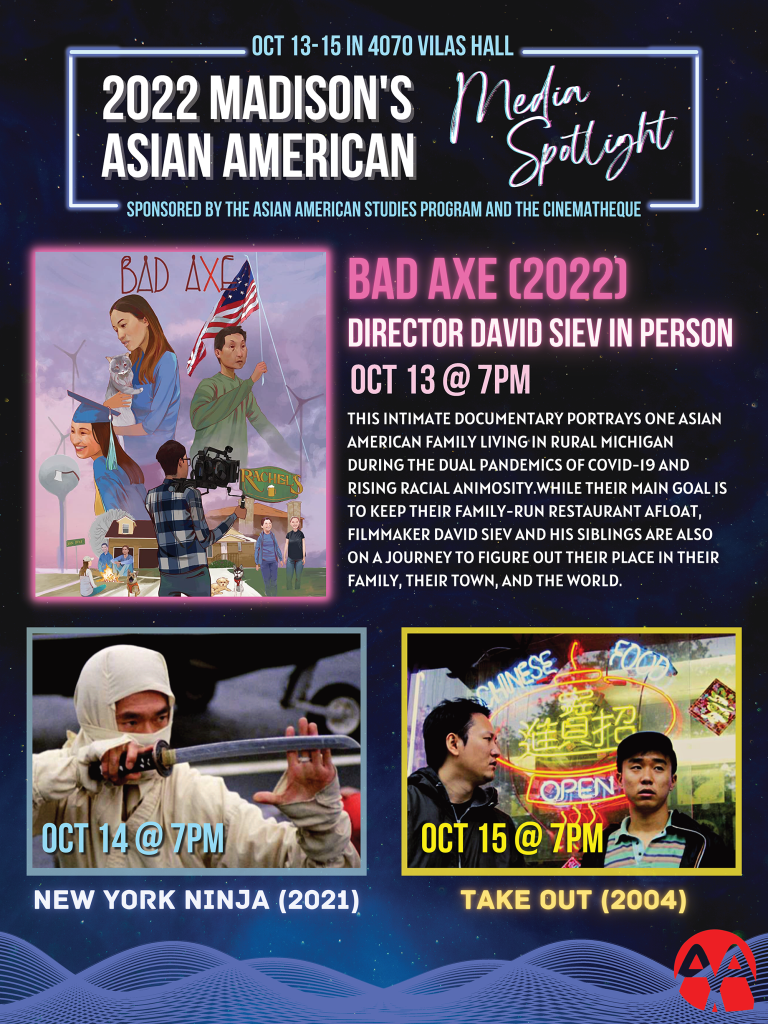 BAD AXE (2022), Oct. 13 at 7pm — Director David Siev in person!
This intimate documentary portrays one Asian American family living in rural Michigan during the dual pandemics of COVID-19 and rising racial animosity. While their main goal is to keep their family-run restaurant afloat, filmmaker David Siev and his siblings are also on a journey to figure out their place in their family, their town, and the world. 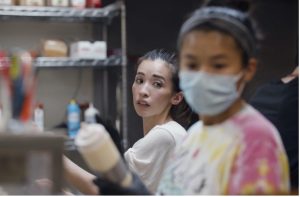 NEW YORK NINJA (2021), Oct 14 at 7pm
When his wife is brutally murdered, sound technician John dons a white ninja outfit and becomes a sword-wielding vigilante hell bent on cleaning up the streets of New York. Originally filmed in 1984 by Taiwanese martial arts actor John Liu, the incomplete footage was abandoned and remained untouched for 35 years until being reassembled and dubbed with all new vocal performances in 2019. 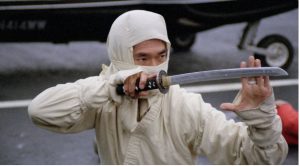 TAKE OUT (2004), Oct 15 at 7pm
With loan sharks on his back, undocumented deliveryman Ming Ding is given 24 hours to pay off his debts and ensure his safety. Filmed inside a functioning Chinese restaurant in Manhattan for a total of only $3,000, this microbudget marvel was the first film produced by directors Sean Baker and Shih-Ching Tsou. 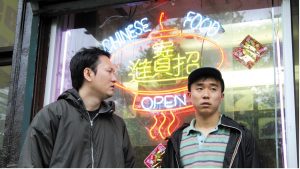