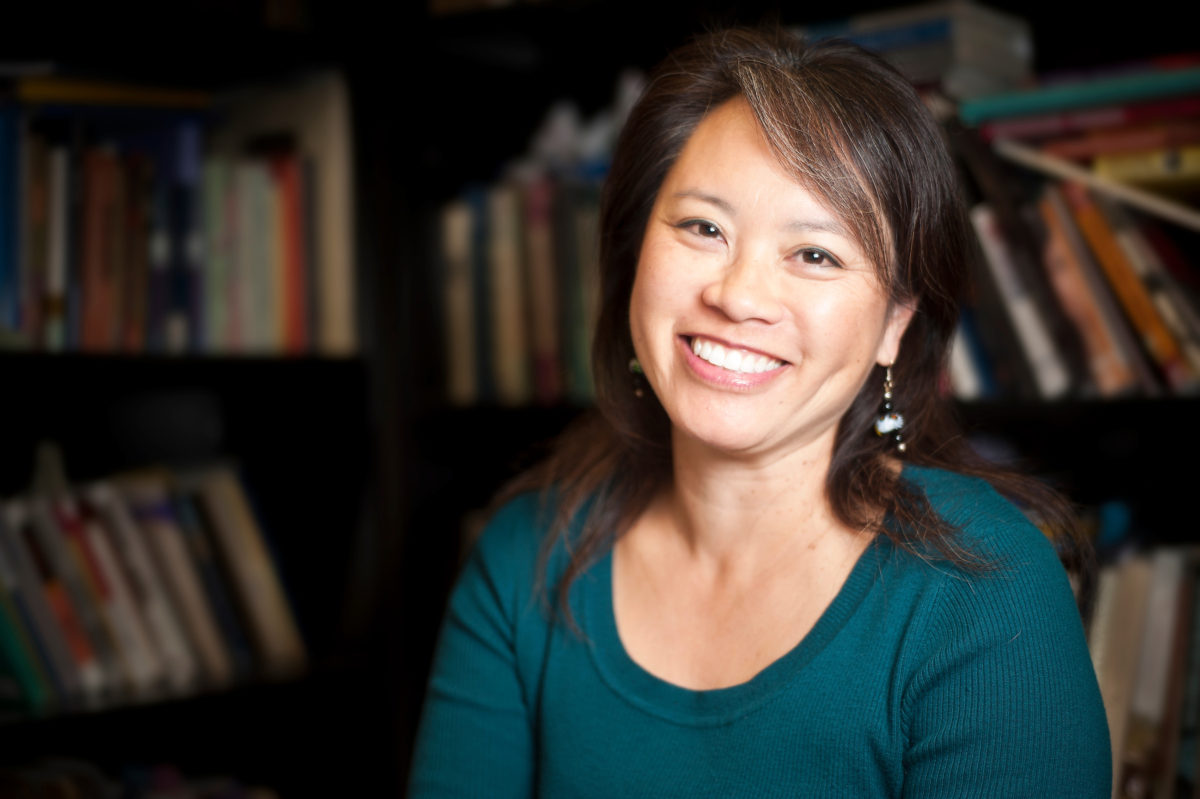 “For centuries, Asian women have been associated with service and what Bow calls “affective labor”: caring for other peoples’ emotion-based needs. According to Bow, Asian-featured fembots are just the newest twist in the longstanding cultural “fetishization and overt sexualization of Asian women.” Our own Professor Leslie Bow examines the implications of high-tech robots embodying female Asian features.